You are here: HomeUncategorisedNot on the high street … rare pot found near shop unveiled at museum

A Bronze Age food vessel unearthed during a high street demolition 42 years ago has gone on display at a nearby museum.

The 5,000-year-old container, discovered behind a butcher’s shop, is being exhibited at Kirkcaldy Galleries having been recently conserved by experts.

Conservation has been completed as part of a wider project to find out more about the human remains and objects found on Kirkcaldy High Street in June 1980.

Archaeologists from the University of Glasgow, who are leading the study, will use a range of scientific techniques not available to their predecessors who carried out the dig.

Work to flatten the shop and a hotel 42 years ago was dramatically halted when a bulldozer driver caught sight of some partially buried bones.

Three burial cists – or ancient coffins – emerged in the subsequent dig. Two held human remains that showed traces of burning and the other contained the vessel, a flint arrowhead and a flint knife.

The find is one of several 5,000-year-old discoveries to have been made in Kirkcaldy, suggesting that the area was an Early Bronze Age stronghold.

The patterned clay vessel, which is 165mm in diameter and 160mm high, was found in several pieces and reconstructed by University of Glasgow archaeologists at the time.

All of the finds were added to the collection at Kirkcaldy Museum and Art Gallery – now known as Kirkcaldy Galleries – where they have been cared for by curators ever since.

Curators recently noticed the vessel had become unstable and, following analysis by the Glasgow archaeology team, conservation work began. The work was funded by Friends of Kirkcaldy Galleries.

Specialists at the Scottish Conservation Studio in Edinburgh preserved and safeguarded the vessel using reversible adhesive that allows the pot to be dismantled again, if need be.

The pot has been partially filled as only 75 per cent of the original vessel survives. The filled material was then painted a different shade to the original pot so visitors can tell where additions have been made.

A Historic Environment Support Fund grant means analysis of the other objects found on site, and the human remains, can now go ahead at the University of Glasgow.

Jane Freel, a curator with the cultural charity OnFife, which manages the Kirkcaldy collections on behalf of Fife Council, says: “We’re thrilled that visitors can now see this magnificent object for themselves as it offers a fascinating glimpse into Kirkcaldy’s distant past.” 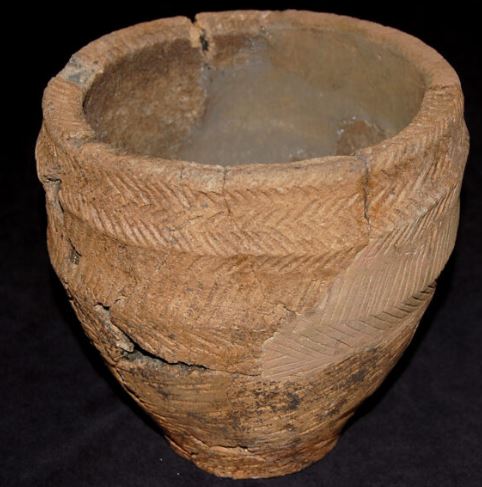 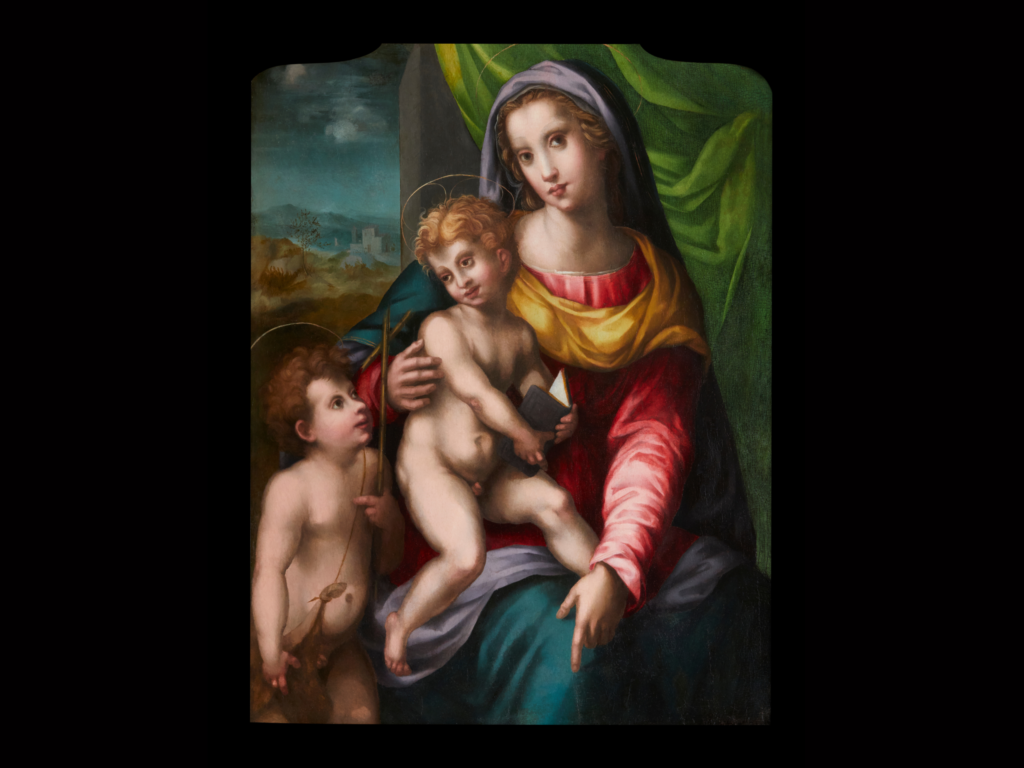 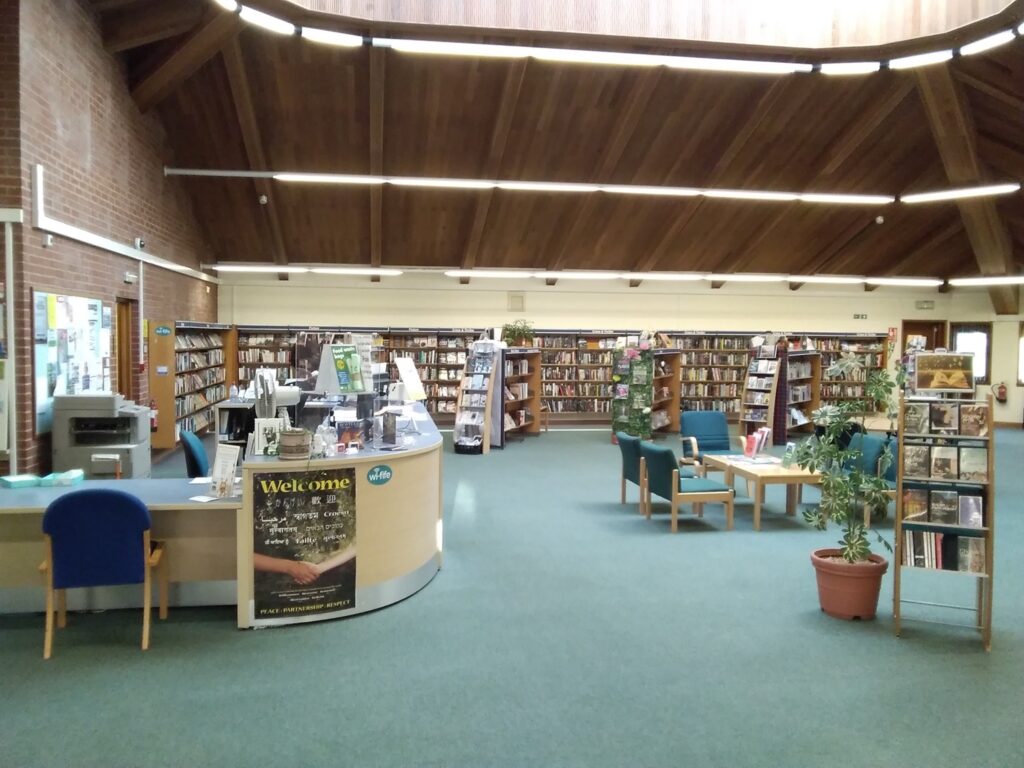