In the unquiet darkness between life and death, a lone, haunted woman tells chilling tales of the macabre and terrifying, illuminating the curious frailties of human nature...The Victorian fascinating with tales of mystery and the supernatural created an enduring legacy of Gothic fiction,but it is often the male writers that we remember. Many thrilled and eery stories from the great female writers of that era have gathered dust and been forgotten. Until now.

The dark celebration of the female gothic is adapted and performed by Rebecca Vaughan (Orlando, Jane Eyre: An

From the award-winning creators of Austen’s Women, Jane Eyre: An Autobiography, Christmas Gothic, Orlando, I, 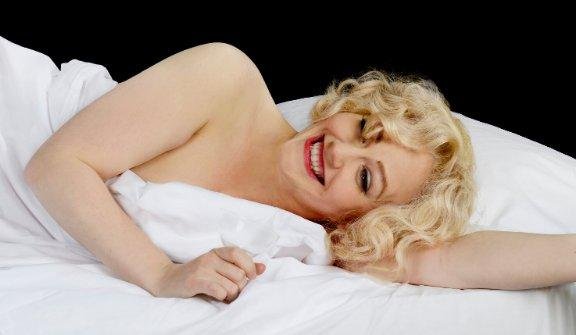