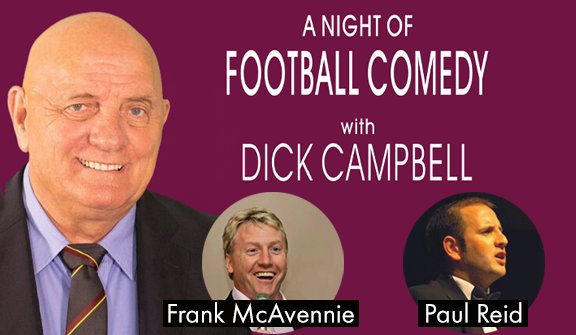 Former Dunfermline Athletic manager and one of Scotland’s top after dinner speakers, the legendary Dick Campbell will host and take part in this night of football comedy. Joining Dick on stage, with his hilarious stories and football anecdotes, will be impressionist Paul Reid, described by ex Scotland manager Craig Brown as “the best sports impersonator in Scotland”.

Completing the lineup will be Frank McAvennie, best known for a football career at the very top with Celtic and West Ham, and now a very funny and accomplished after dinner speaker. 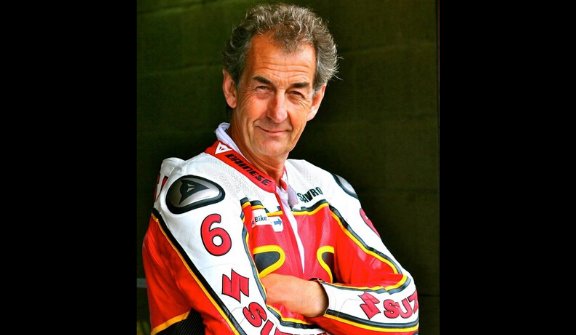