Derek Robertson – Bho Bheul An Eòin, From The Bird’s Mouth 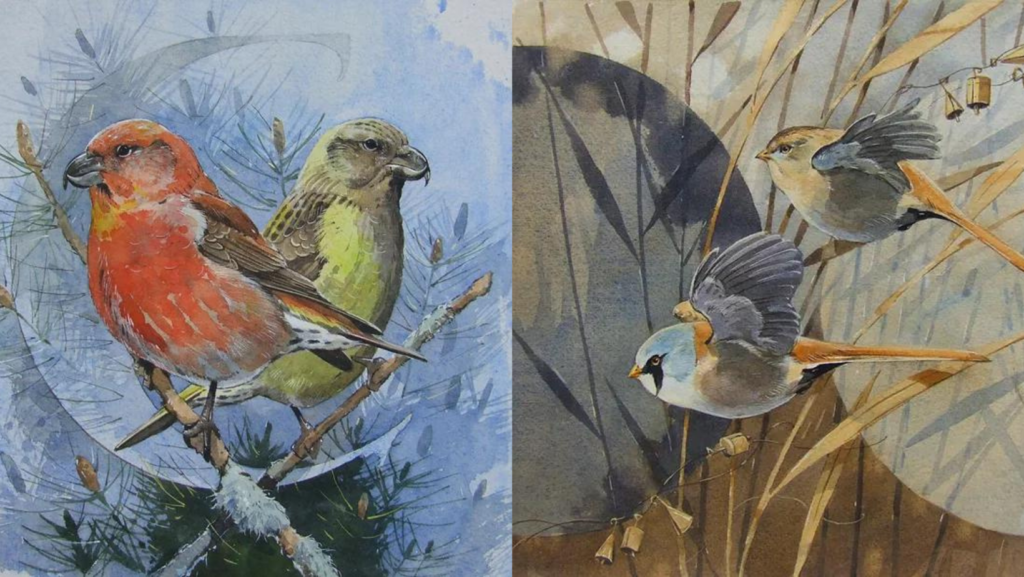 A language holds its own traditions and treasures. In Scots Gaelic, the word dualchas encompasses the intimate bonds that exist between the natural world, the land and its people – connecting through language, tradition and culture from generation to generation. The Gaelic names of the animals and plants that inhabit that landscape are a part of that tradition and reflect aspects of these relationships.

In recent times, a number of wildlife species have appeared in Scotland as our climate changes, or otherwise helped there by human agency, and some are so new to Scotland they don’t yet have a Gaelic name, which is something this exciting project is beginning to address.

From the Bird’s Mouth, Bho Bheul an Eòin, is naming the new.  Through a process of research and consultation, with advice from scientists, researchers and Gaelic writers, the project will give Gaelic names to these colonisers. 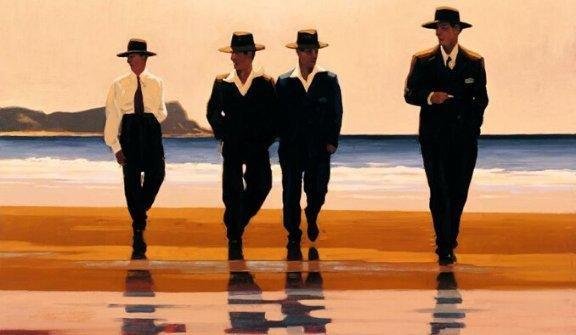 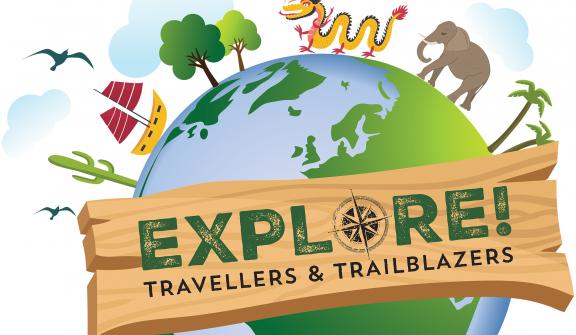 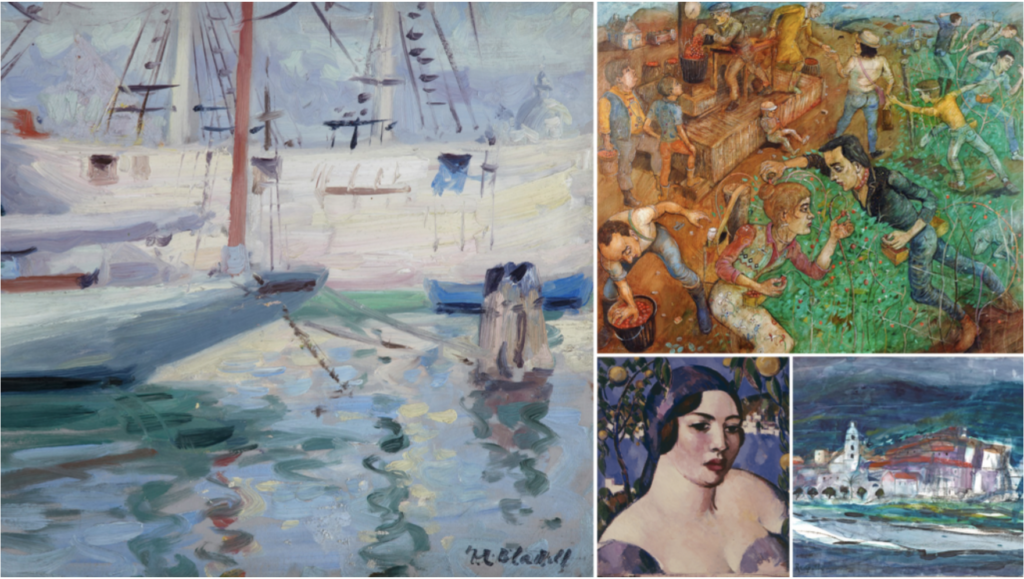