You are here: HomeUncategorisedVettriano show creates great impression with gallery-goers

Visitors who have been flocking to a retrospective by one of Britain’s most popular artists are painting a positive picture of their experience.

Feedback from those who have attended Jack Vettriano: The Early Years at Kirkcaldy Galleries reveals four out five rank it as a 5-star show.

A similar proportion of attendees would recommend the exhibition – which runs until 23 October – to a friend or family member.

Three-quarters rate it five out of five for value for money, and 99 per cent say their customer service experience was ‘great’ or ‘good’.

Visitors have given feedback on a variety of websites, and by filling in comment sheets at the exhibition, which is the first to focus on the artist’s early career.

The Early Years has also won praise from art critic Giles Sutherland in The Times, who wrote that the show presents Vettriano as ‘a master of narrative and atmosphere’.

Visitors too have been positive. “I very much enjoyed the show,” wrote one. “I liked seeing how the artist developed his style and appreciated his honesty about how he was influenced by other artists.”

People have travelled long distances to see the show. “The gallery is a hidden gem,” wrote another visitor. “As an artist, it was the high spot of my year and in the top five exhibitions I have seen anywhere over the decades.”

Vettriano fans have lapped it up: “Thank you to everyone for making the experience so enjoyable,” one said. “I am a keen Jack Vetrianno fan, so it was a joy for me to see so many of his works in one place.”

Others have seen his work in a new light: “It was well worth the admission,” wrote one visitor. “My husband, who hadn’t initially been a huge admirer, was a lot more impressed when he saw the real actual paintings.“

There were warm words as well for the exhibitions team: “The staff were so friendly and welcoming. Everyone we encountered was smiling and happy and very keen for us to enjoy our visit.

Visitors have also praised the accompanying exhibition, Brushstrokes. The show features an eclectic mix of art from the magnificent collection managed by cultural charity OnFife, which runs Kirkcaldy Galleries.

Included in the dazzling array of paintings, which include many acclaimed artists, are several works that inspired Fife-born Vettriano as he developed a passion for art in his early 20s.

One visitor said of the display: “I came to see the Jack Vettriano show, which was great, but I was totally blown away by the art in the Brushstrokes exhibition.”

Another stated: “I was so glad to see some of best works of art from the permanent collection – they are stunning and, when grouped together, they showcase what treasures the Gallery has.”

OnFife’s Head of Cultural Heritage & Wellbeing, Christine McLean, says the exhibitions are introducing the Galleries to a whole new audience and giving others a renewed sense of their worth.

Says Ms McLean: “We’re delighted to welcome new visitors from across the UK as well as Fifers already familiar with the wonderful collections and the work of local lad Jack Vettriano.

“Jack himself has said that it’s very fitting that Kirkcaldy is where he started and this is where he will end. So it’s a real ‘must see now’ exhibition.” 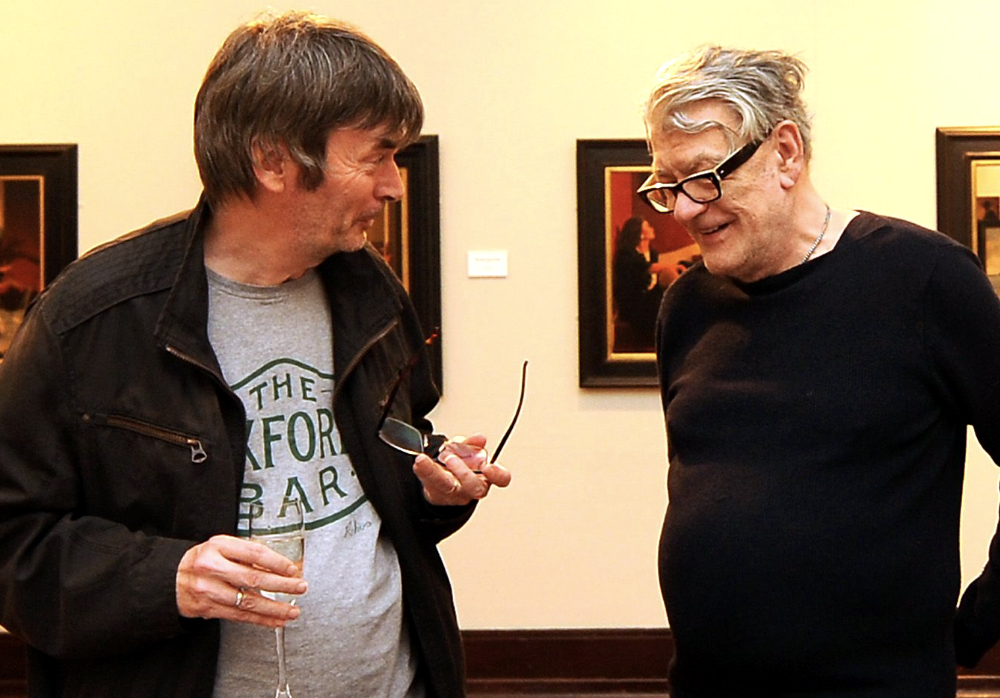 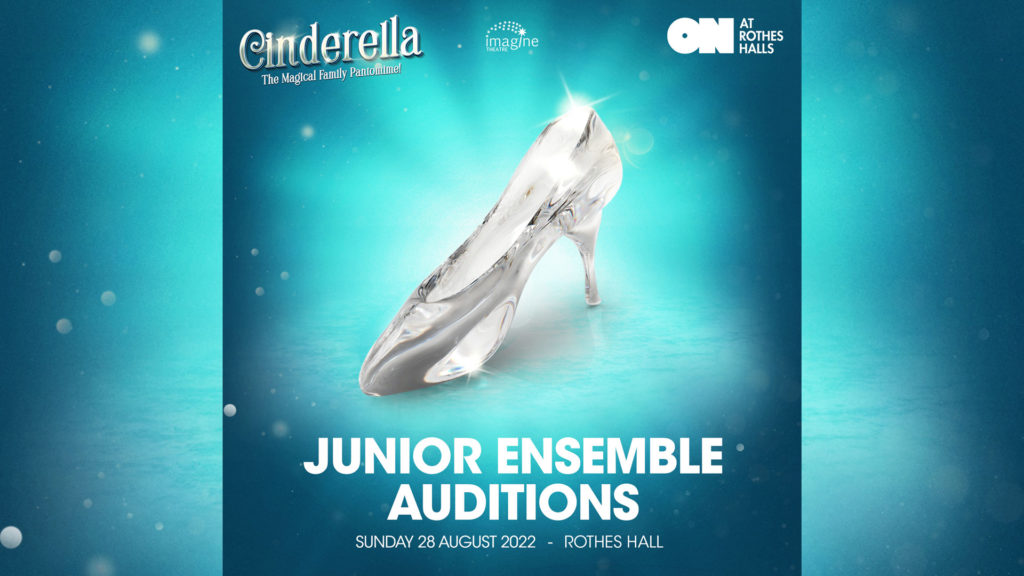