You are here: HomeUncategorisedDunfermline-born novelist’s books donated to library

The Dorothy Dunnett Society has generously donated a set of the famous novelist’s books to Dunfermline Carnegie Library & Galleries (DCL&G).

Lady Dorothy Dunnett OBE, who was born in Dunfermline in 1923 was best known for her historical fiction.

Lesley Burnie, treasurer of the Dorothy Dunnett Society, said: “We were keen for libraries around the UK that have had a special connection to the life and works of Dorothy Dunnett to have these books and as she was born in Dunfermline, Dunfermline Carnegie Library & Galleries was an obvious choice.”

Dunnett’s first novel, and the first of the six-book Lymond Chronicles, was snapped up by the legendary American editor Lois Dwight Cole, who famously discovered Margaret Mitchell’s Gone With The Wind. This was followed by 22 other books. The world-famous Lymond Chronicles were interspersed with a series of light-hearted detective stories featuring a bespectacled gentleman sailor. Then came King Hereafter, a fascinating book that took Dorothy four years to research. In it she examined the ‘real’ identity of Macbeth and came up with a theory which apparently set historians of the time aquiver!

Her final work – the eight volume House of Niccolò series – was set during the Renaissance and this time it was 15th century commerce and banking which had captured her imagination. 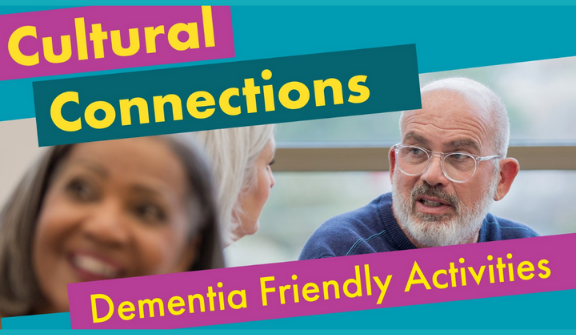 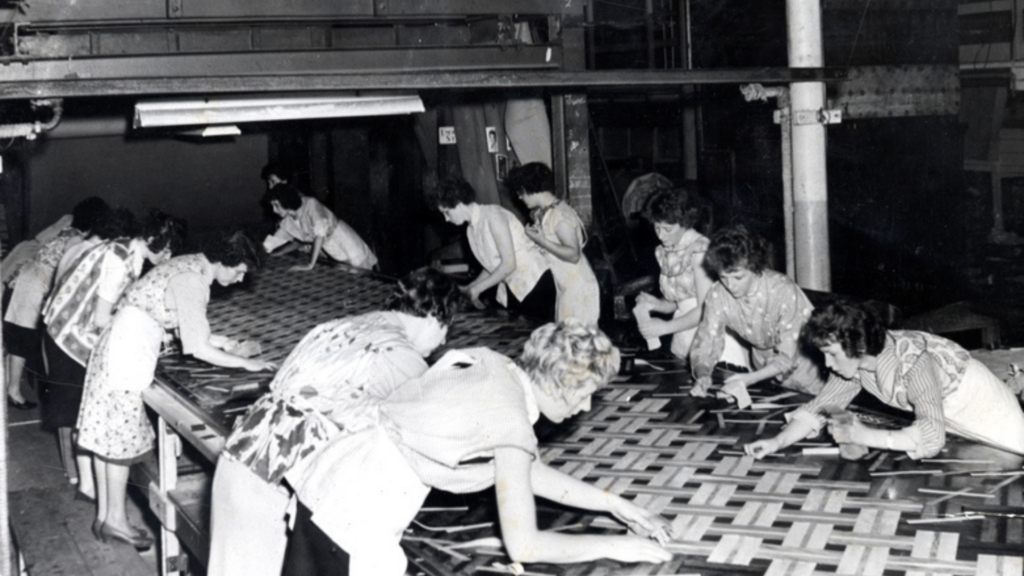 Linoleum workers in Fife floored the world! Share your story with us! 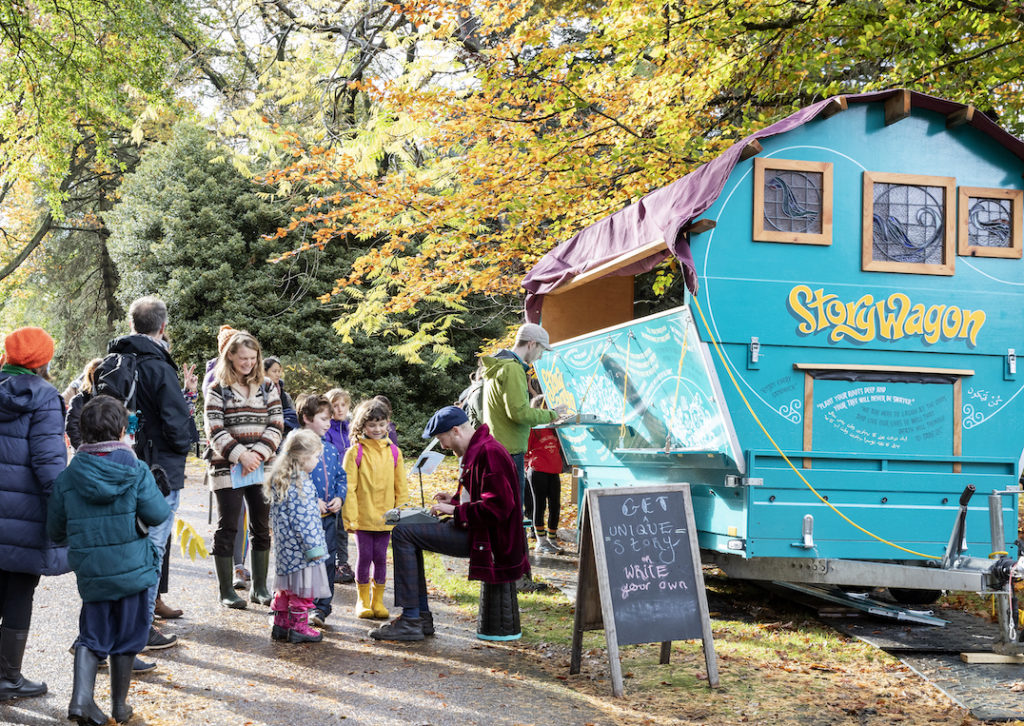