You are here: HomeUncategorisedFife library staff astounded at book’s return after 73 years!

OnFife Libraries have had an amnesty on late fees throughout the pandemic to encourage members to return books but staff at Dunfermline Carnegie Library & Galleries (DCL&G) last week were astounded, and touched, to find a book making its way back after more than 70 years! 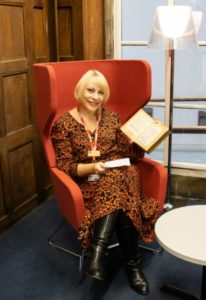 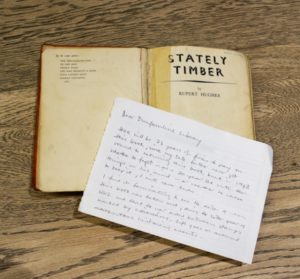 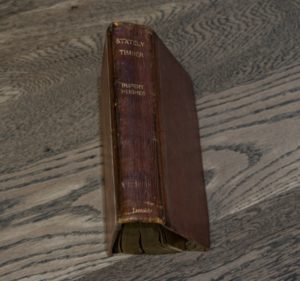 Stately Timber by Rupert Hughes – an adventure story set in Boston, USA – should have been returned to what was then Dunfermline Public Libraries’ Central Library in Abbot Street on 6 November 1948.

Instead, it was sent by post by the borrower’s daughter all the way from Cromarty almost exactly 73 years later.

“I burst our laughing when I opened the parcel, I couldn’t believe it,” said Donna Dewar, a cultural services assistant at DCL&G. “We had a book returned to our Rosyth branch after 14 years recently, which we thought was amazing enough, but this was way beyond anything we’ve heard of.”

The OnFife Libraries book is certainly in the running for one of the most overdue returned to a public library in the UK. Earlier this year, the BBC reported an overdue library book had been returned to Newcastle’s central library nearly 63 years late.

Donna added: “For a bit of fun we worked out how much could have been due in fees and it comes to a whopping £2,847!

“It arrived with a lovely letter from the borrower’s daughter who was able to give us a bit of detail.”

The sender explained that her late father had lived in Thornton in 1948 but whether he had just been a 20-year-old with other things on his mind at the time and forgot to return it or whether he chose to keep it, she would never know.

Touchingly, following on from last week’s Remembrance Day, she also wrote: “I find it fascinating to see the dates of when this book was taken out, during the latter year of WW2 and that the war ended between stamps marked by librarians. Life goes on around momentous historical events.”

“We’re thrilled to have received it – especially as this week is Book Week Scotland when we’re doing so much to promote our libraries – and we look forward to finding a special place to display the book, and the story of its journey, in our Local Studies section at DCL&G,” said Christine McLean, OnFife’s Head of Cultural Heritage and Wellbeing. 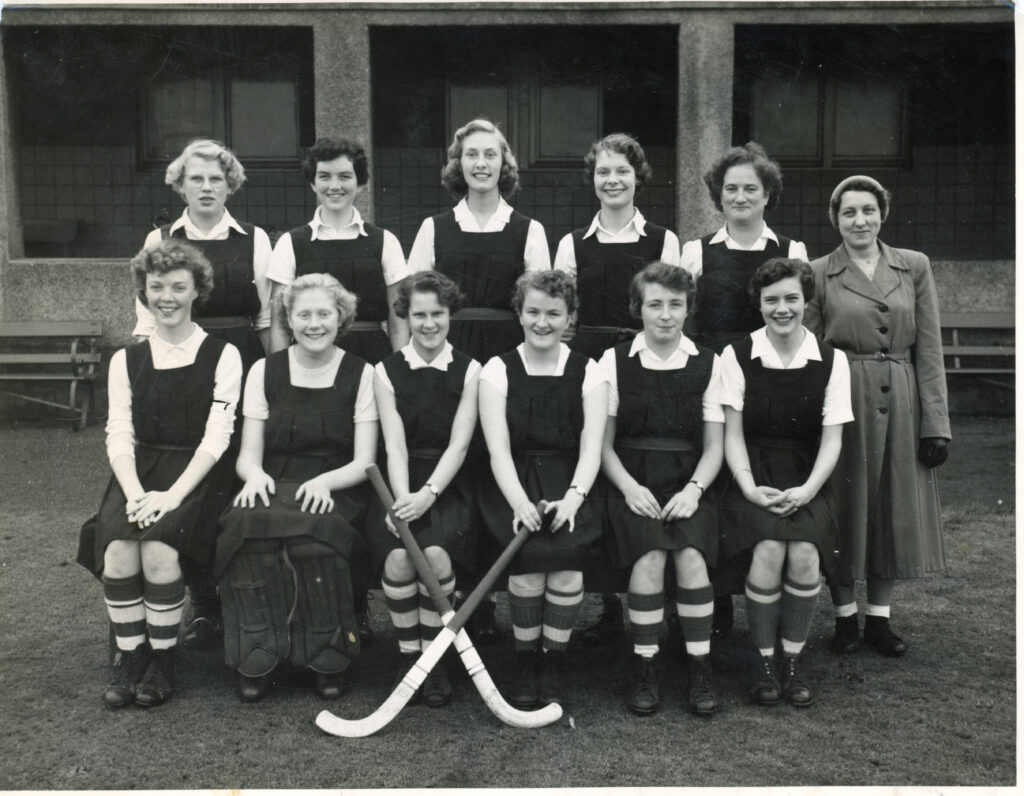 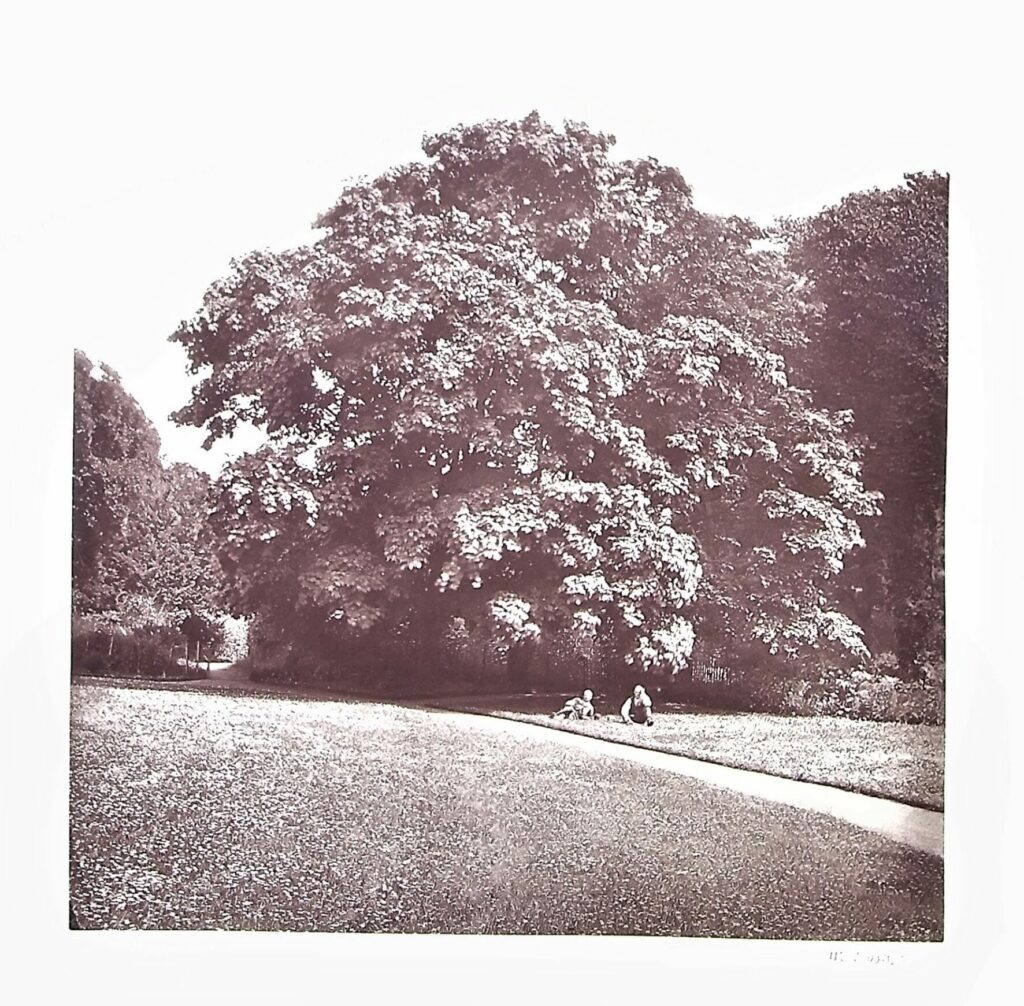 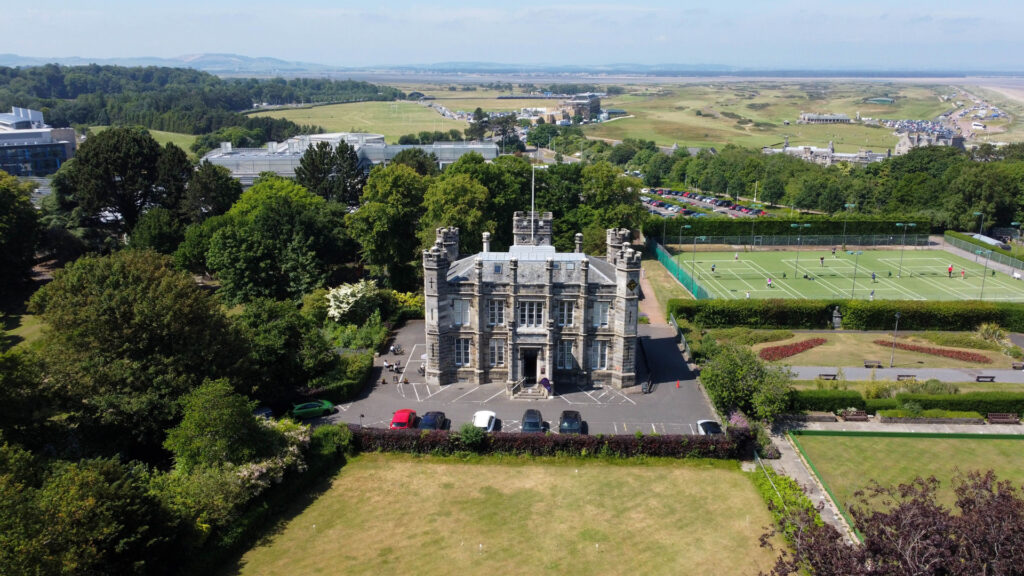