You are here: HomeUncategorisedOnFife helps kids get creative

More than 500 children in some of Fife’s hardest hit areas scribbled, sticky-taped and origami’d away their summer thanks to a partnership between OnFife and local foodbanks.

OnFife used money awarded by the Summer Programme Fund – funded by Museums Galleries Scotland as part of the Scottish Government’s Get into Summer programme, supporting opportunities for children and young people to socialise, play and reconnect this summer – to run a season of fun and engaging experiences for families, such as outdoor book events for babies and toddlers, craft workshops and ‘Make and Play’ art bags for use at organised activities during the summer holidays. Total funding from Museums Galleries Scotland amounted to £13,558 for all initiatives.

However, the charity also gave 550 art bags out to families through foodbanks in some of Fife’s hardest hit communities, including in Dunfermline, Glenrothes and Kirkcaldy, which include areas that are ranked among the 10% most deprived areas by the Scottish Index of Multiple Deprivation.

Christine McLean, Head of Cultural Heritage and Wellbeing at OnFife, spearheaded the initiative as one of her first projects in post since joining the cultural charity recently. Christine says: “We believe inspiration is for everyone and know how valuable creativity is to our communities. That’s why we were so excited to bring art to families hard-hit by the pandemic and austerity. We hope these have provided some inspiration over the summer holidays.”

Foodbanks reported users were “over the moon” to receive the packs, with one family even taking home five bags. John Thompson, Co-ordinator at Dunfermline Foodbank, says: “The parcels have been well-received by families and certainly keep the children occupied. Hopefully the projects will spark their imagination.” 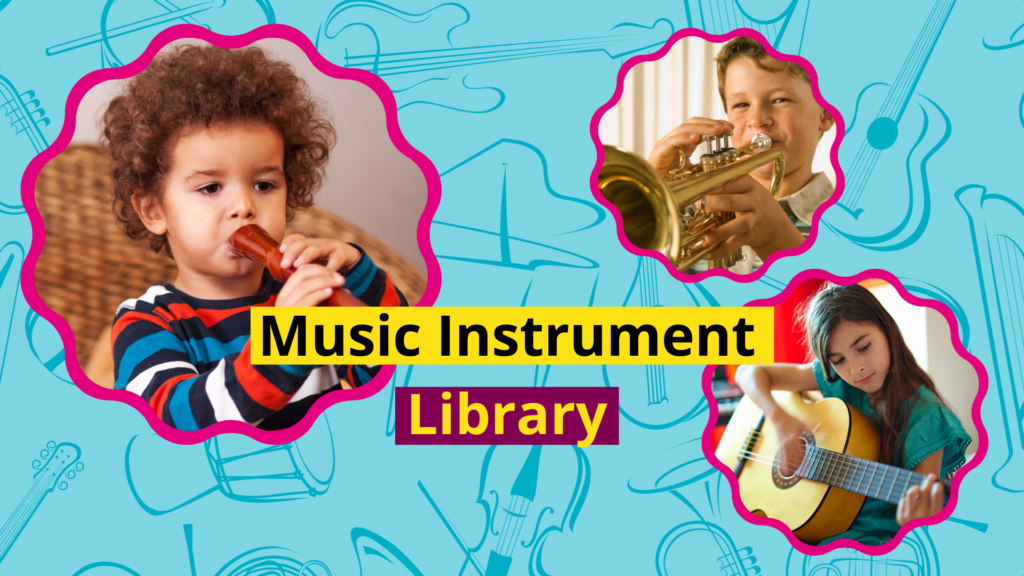